The XFL Under Review 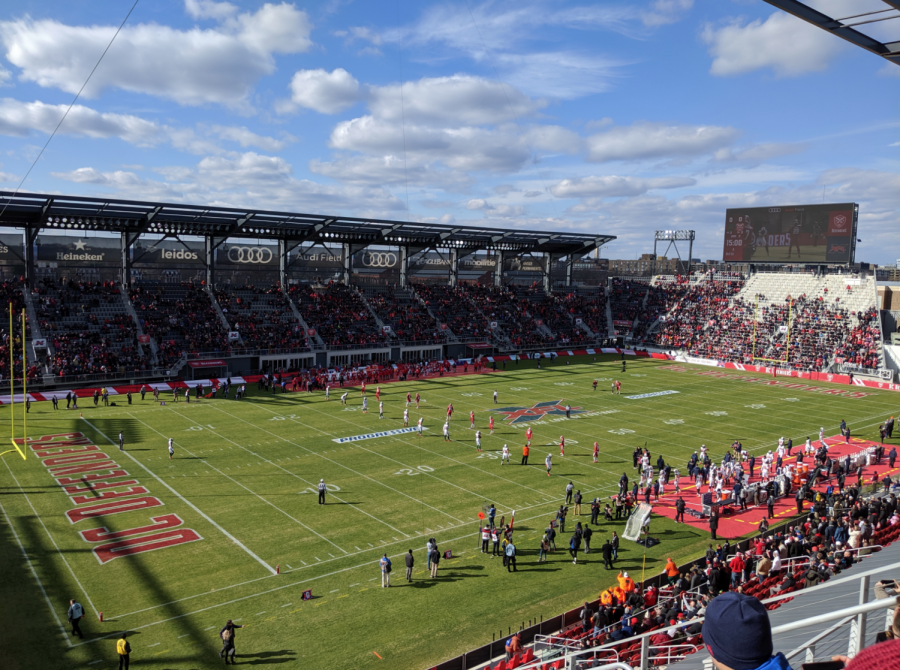 With the XFL fully underway it is finally to give my formal impressions of the new league and what I think this league could become. It’s predecessor the Alliance of American Football (AAF), burned out mid season thanks to financial instability. However, with XFL Owner Vince McMahon pledging to fund the league for a minimum of three seasons, this league appears to be heading in the right direction. This league has created new jobs that are constantly evolving and students interested in getting a start within sports could potentially uses this as a way to learn skills at professional facilities.

XFL games are bringing a new twist to football that I have never seen before. The transparency of the game is an amazing touch. Now fans can understand what the referees are saying that leads them to a decision. These video replay officials using XBOX controllers to control a tv screen is also a nice touch for the game. This league has all the potential in the world as long as minimal mistakes are made along the way.

I enjoy the on field product over the NFL only because of the rules. Having a 25 second play clock means more snaps get off and with a running clock this allows the game to be sped up slightly. Kickoffs are much more exciting in the XFL thanks to the returner having much easier time getting through the front line of the defense. The players start five yards away from each other with the returner behind them. The returner now only has to beat one line of defense to get into the open field. This leads teams to be more aggressive with their returns. Also, the ball can not be kicked into the end zone meaning there are more opportunities to return the ball.

Getting plays in quickly has been a nice addition and the coaches can talk to their players up until the snap of the ball. On offense, all skill position players can hear the play and any comments by the coaches so it makes the offense’s execution cleaner. This has sped up the amount of time needed to get a snap off meaning more plays can be run. Also, with less words being spoken, the defense has less tells leading to more scoring.

The talent on the field isn’t terrible but the XFL’s downfall will most likely be the lack of quarterback talent. The best quarterback in the league is former Indianapolis Colts practice squad member P.J. Walker. If the rest of the league can make up for this shortcoming, there will be no problem for the XFL in surviving to see year two.

All things considered, the XFL has been a massive success and with ticket sales in week one passing the AAF’s numbers for their whole season, it appears the XFL will be staying for a long time.